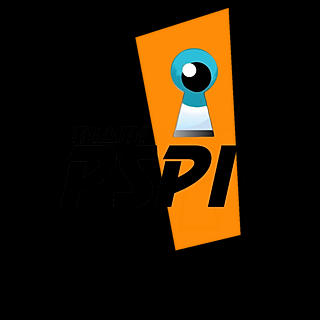 HOW IS FERGUSON, MISSOURI TODAY?

We have all seen the media reports of the riots, looting and protests in Ferguson, MO since 11/24/2014 when the grand jury decided not to indict Officer Darren Wilson for shooting Michael Brown. How is Ferguson doing now? Some have accused the media of exaggerating the conditions of the streets in Ferguson but we all know the media would never do that for mere ratings. Just to be sure we reached out to the only people we know on the ground level in Ferguson - process serve
10 views0 comments